Growing your engagement, building up neighborhoods, and helping you vote. 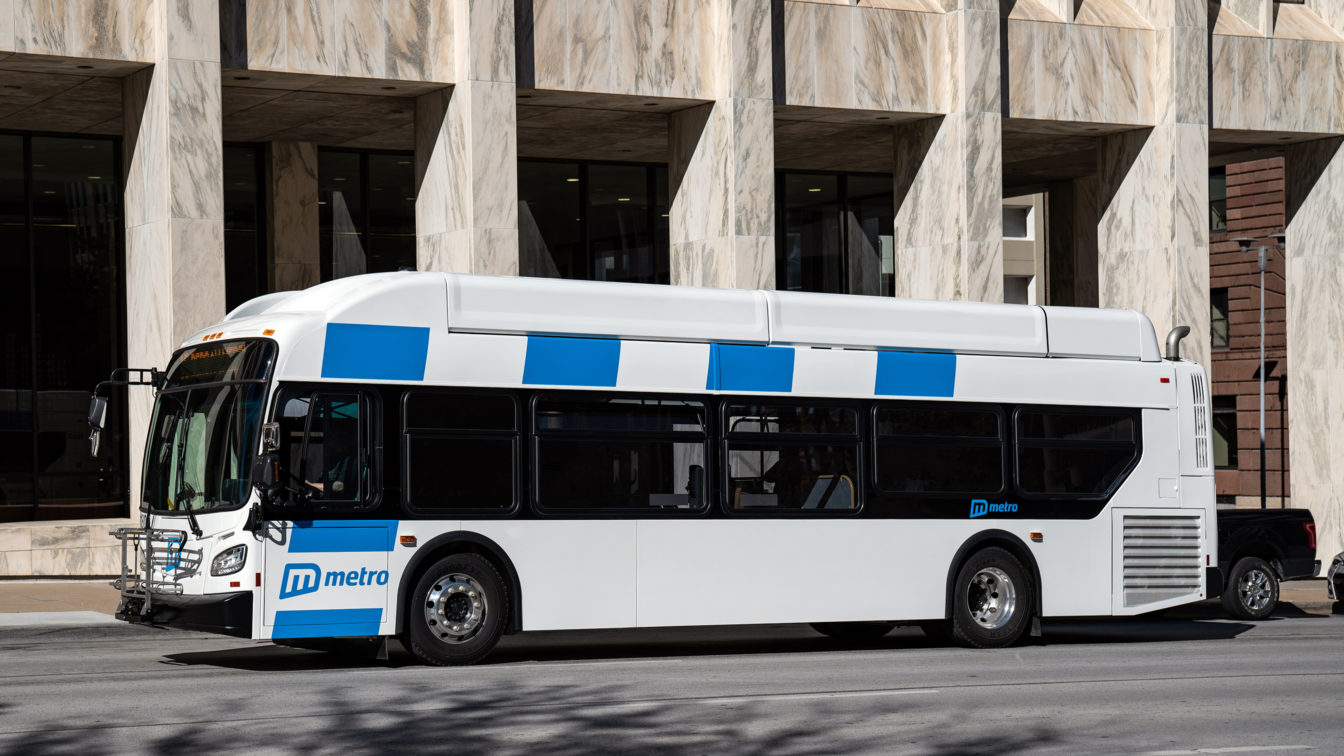 Public transit rebranding to get the next generation of riders on board. 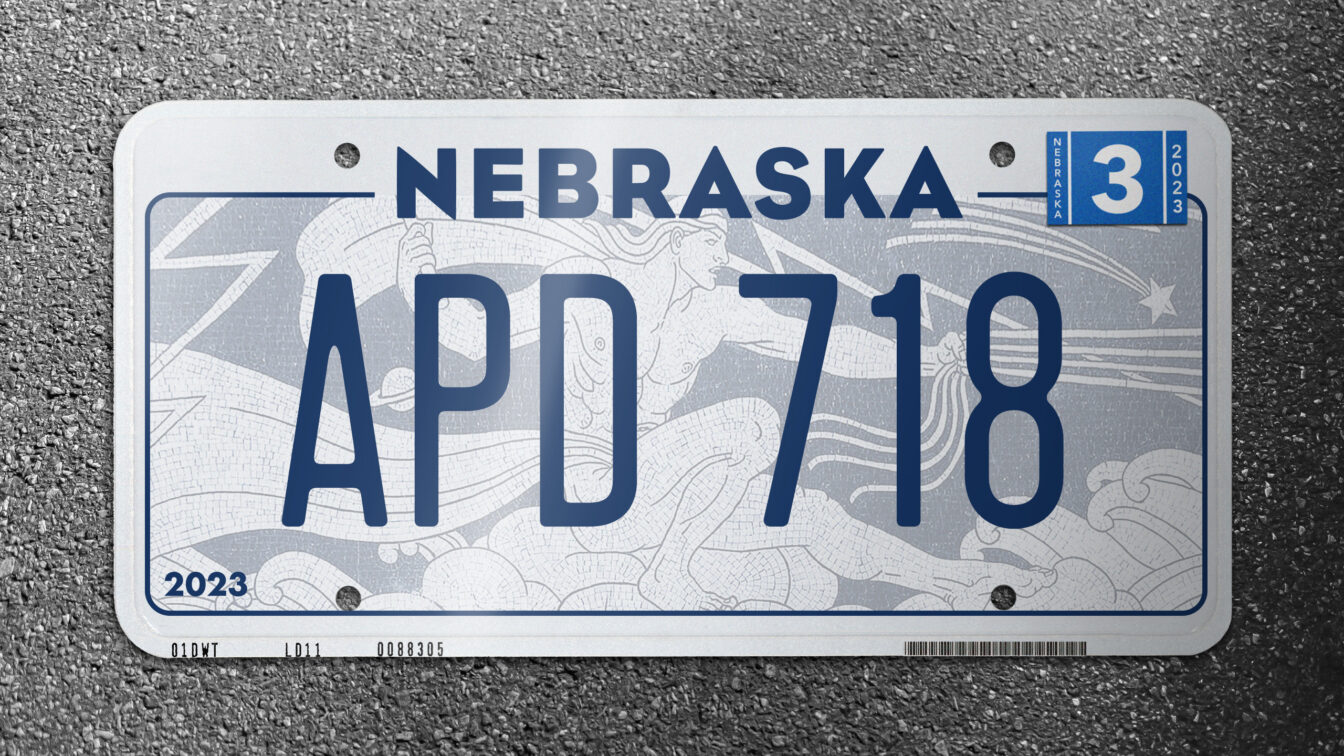 Reimagining how Nebraskans represent themselves in the world. 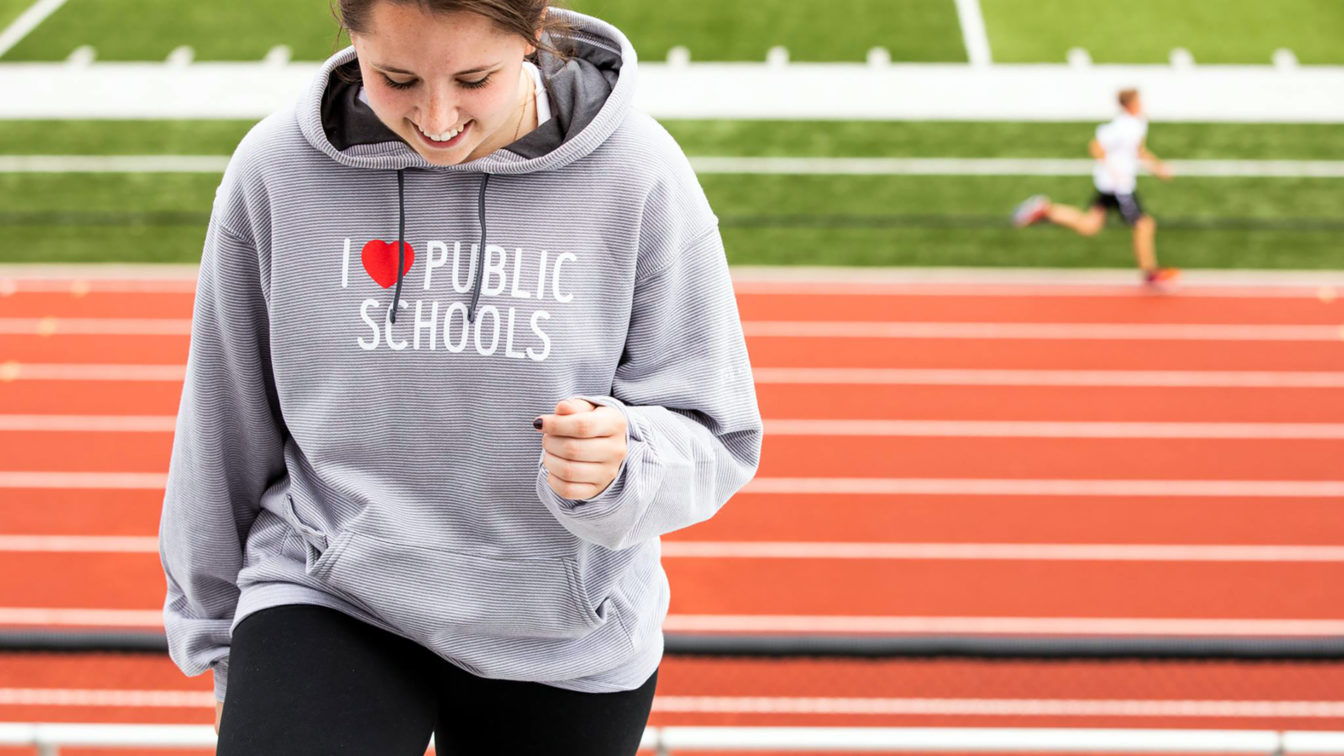 200,000 “I love public schools” shirts turned an idea into a social movement. 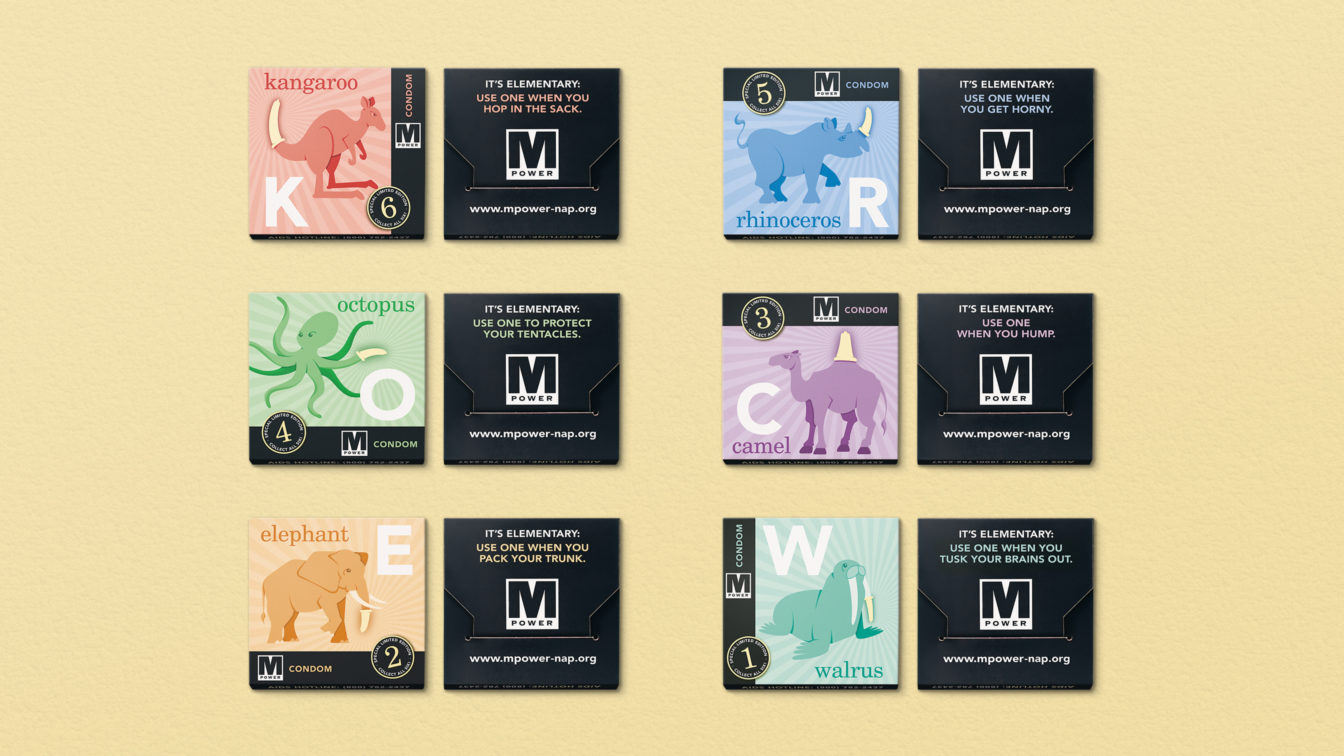 Saving lives, one quirky condom wrapper at a time. 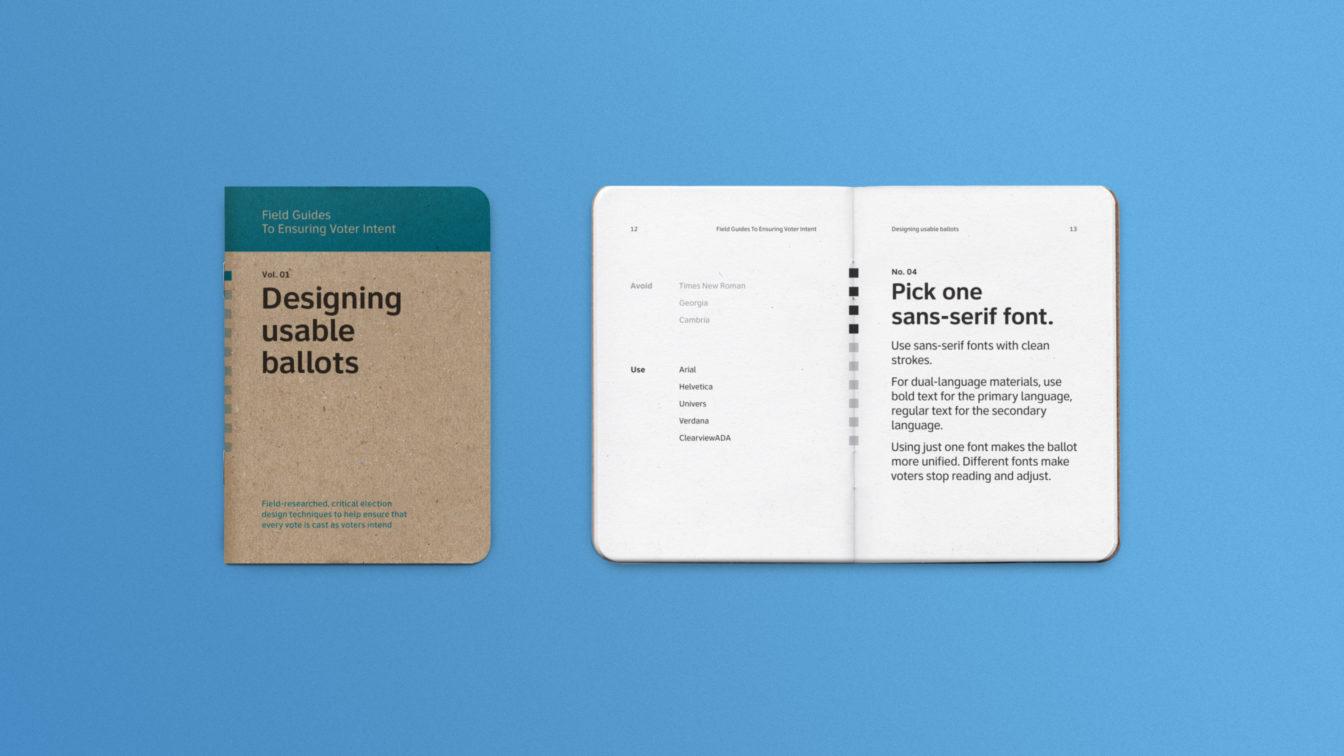 In a distinct honor, our Field Guides were featured in the Smithsonian Design Museum. 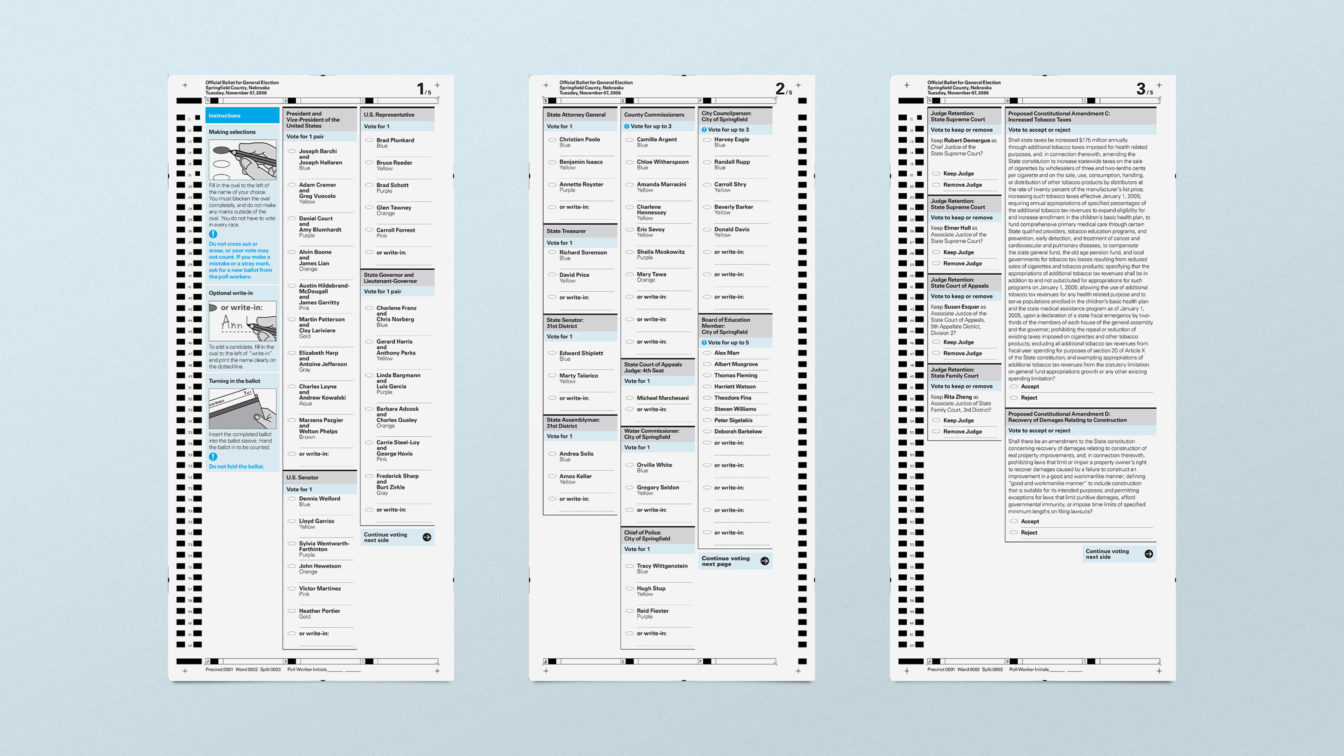 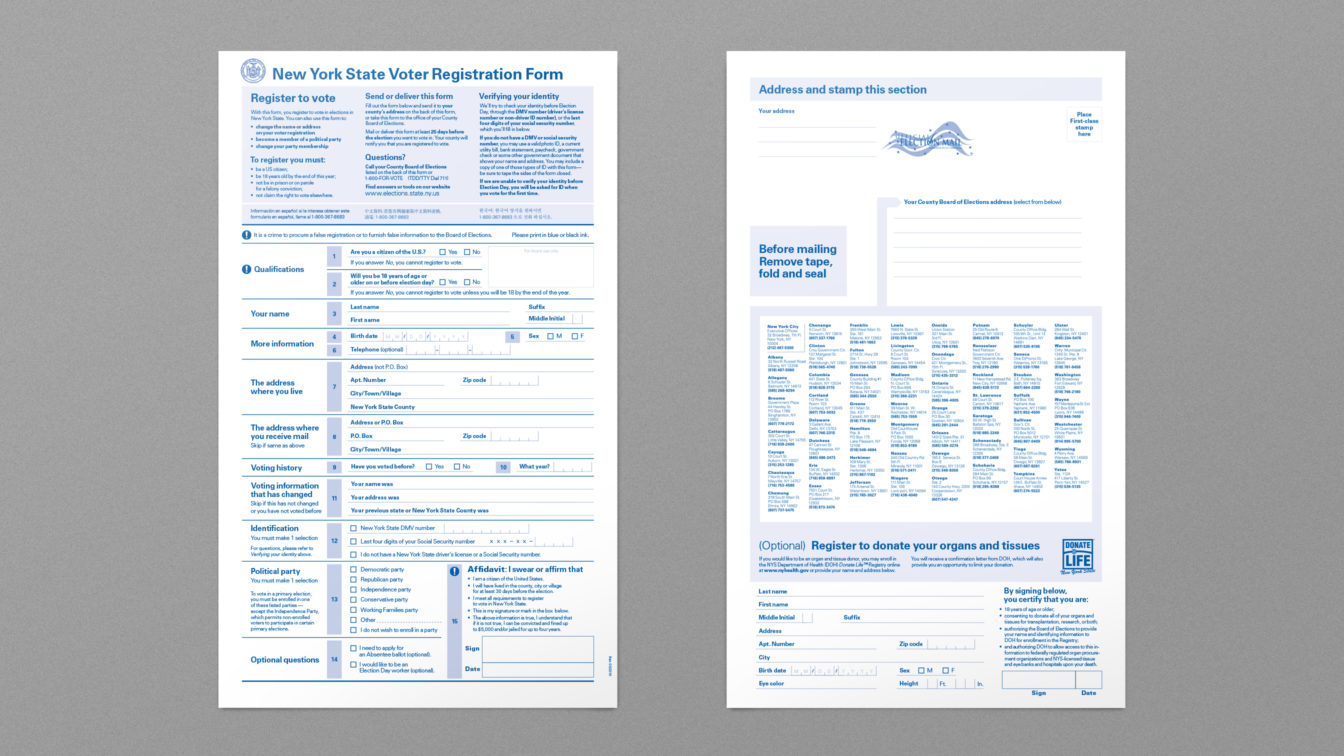